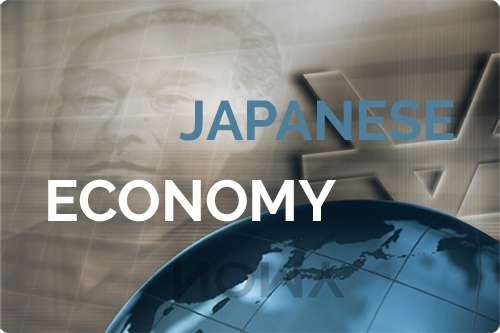 Japan’s investment environment is improving due to Government effort.

The Japanese economy is growing and Japan has long been a leading force for research and development in many industries.

Also business in Tokyo is accelerating for the Tokyo 2020 Olympic Games. 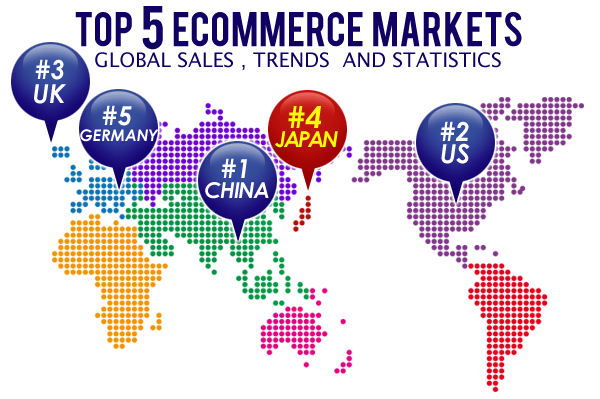 The three largest eCommerce sites in Japan are, in order of market share, Rakuten, Amazon Japan and Yahoo Japan Shopping.
Together, these sites account for toughly 50 percent of the total Japanese annual eCommerce revenue. The eCommerce market in Japan has the following characheristics.

The three aforementioned sites are marketplaces allowing third-party vendors to sell on them. The ease of setup and doing business varies among the sites. Amazon is the easiest to get started with, followed by Rakuten and Yahoo Japan shopping.

Promotions are important for Japanese online consumers. Almost everything is marked down to some extent to align with the culture of getting a deal. Some sites allow promotional codes to be used on top of already-marked-down prices. Oftentimes, however , these special promotion codes are offered to loyal customers only.
Learn more about Japan...