Let professionals in the field of e-commerce lead your business to success.

With great experience in running various business, he stepped into e-commerce in 1997.
Eventually, i-order was born in 2001 as an expert who provides over 12000 brands in Asia with a variety of services from shop-management , consulting, to web design.
Since the Taiwan and Hongkong branches were established in 2008, i-order is now providing support for Japan's, China's and Korea's e-commerce marketplaces. 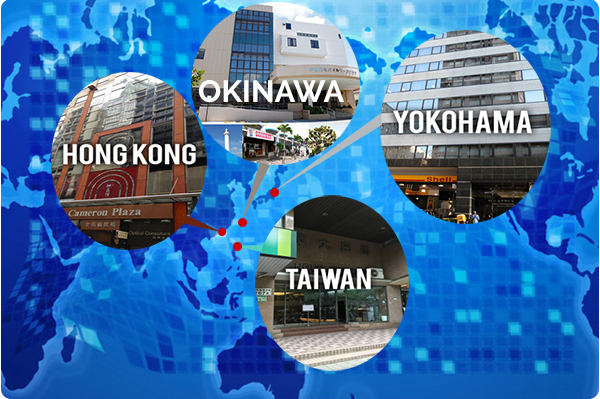 I-order was officially established in 2002, and has since worked closely with major Japanese E-Commerce platforms like Rakuten Ichiba, Amazon Japan, Yahoo shopping and Wowma.

i-order has provided quality services, ranging from setting up store fronts to optimizing store management, for over 12,000 Japanese local merchants, helping them to sell on these platforms.

We are proud of being a professional and trustworthy eCommerce partner for all who are interested in Japan's eCommerce market.

We are the official partner of Rakuten Ichiba, the largest eCommerce marketplaces in Japan.
i-order has received the Rakuten Business Award 8 times which is an annual business award, given from Rakuten Ichiba to the No.1 supporter during the `Shop of the year` award event.